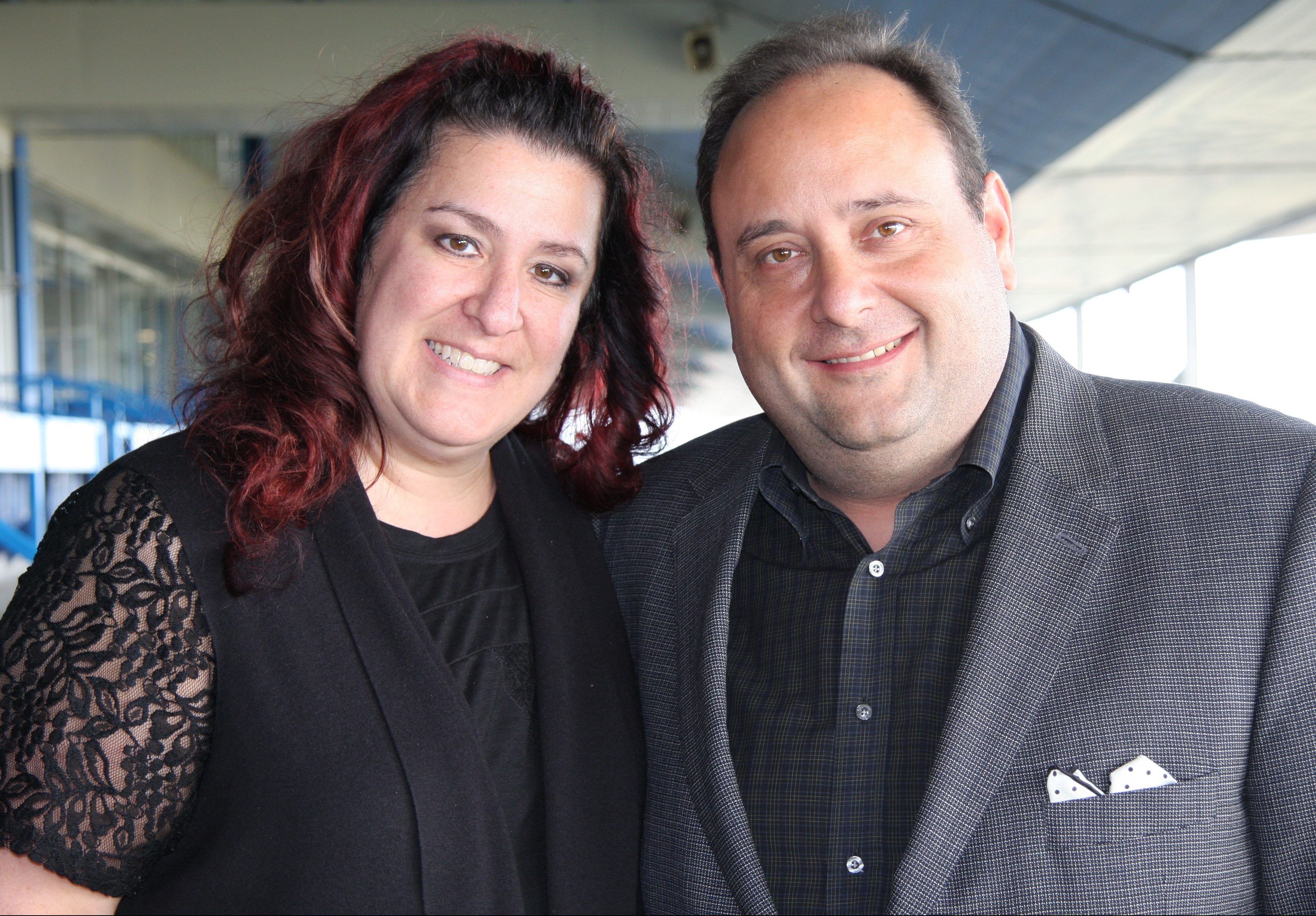 For Toronto native Mitch Kursner it was the golden days of racing that lured him into horse ownership. Mitch and his paternal grandfather were often among the fans that packed the grandstand to cheer on their picks at Woodbine. Thus instilled a love for the game which has since afforded him the thrills and chills that the sport has to offer.

More than 30 years ago Mitch and a partner claimed their first racehorse. It would be the first of 6 to 10 horses they would own at any one time in a claiming operation spanning close to six years. An owner/operator of an industrial commercial construction company, Mitch enjoyed the thrill of cheering on his own horses racing in his C Breeze Racing Stable silks. While not every horse in their barn was a winner it was the one stakes winning horse that would send Mitch in a new direction as an owner two decades later.

Many owners endeavour to win the biggest races in the game and it was Mitch’s desire to win stakes races that beckoned him back to horse ownership in 2012. This time around, partnering with his wife Marla, he wanted their ownership experience to be different, relying on memories of a mare claimed in 1992 who took C Breeze Racing on a five race win streak that included the New Hope Handicap at Philadelphia Park.

Now residing in King City with their teenaged daughter Halee, Mitch and Marla took the time to interview various Woodbine trainers intent on finding a trainer with the ability to pick out quality horses. The couple met with Catherine Day Phillips and they knew that they had found the trainer they were looking for.

In 2012, the Kursner’s new Carnagie Hill Racing Stable bought into a couple of Catherine’s Kingfield Racing Stable homebreds including Revenge is Mine, a winner in her first career start in 2013. Admittedly it was a nice way to get your feet wet in the game again.

The following year the Kursners attended both the Keeneland and the CTHS yearling sales, forming partnerships on three yearlings, Weekend in Malibu, Aye Aye Captain and Neshama.

It didn’t take long for Carnegie Hill Stables and partners to experience the thrill of owning a Canadian Classic winner. After Neshama’s determined win in the 2016 Woodbine Oaks, Mitch savoured every last drop of the win but was quick to note that while he feels fortunate he does not take the win for granted.

Today, Carnegie Hill Stables is part owner of Split My Pants, with Doug Anderson, Rita Eskudt, Peter Mosakos and Kingfield Racing Stables.  Split My Pants has earned the partnership $273,779 thus far with 4 wins, 7 seconds and 1 third in his 29 career starts.

“People who have been around a lot longer and invested a lot more than I have, haven’t been as fortunate. I don’t take this for granted and I will savour every last drop of it.” – Mitch Kursner of Carnegie Stable, part owner of 2016 Woodbine Oaks winner Neshama