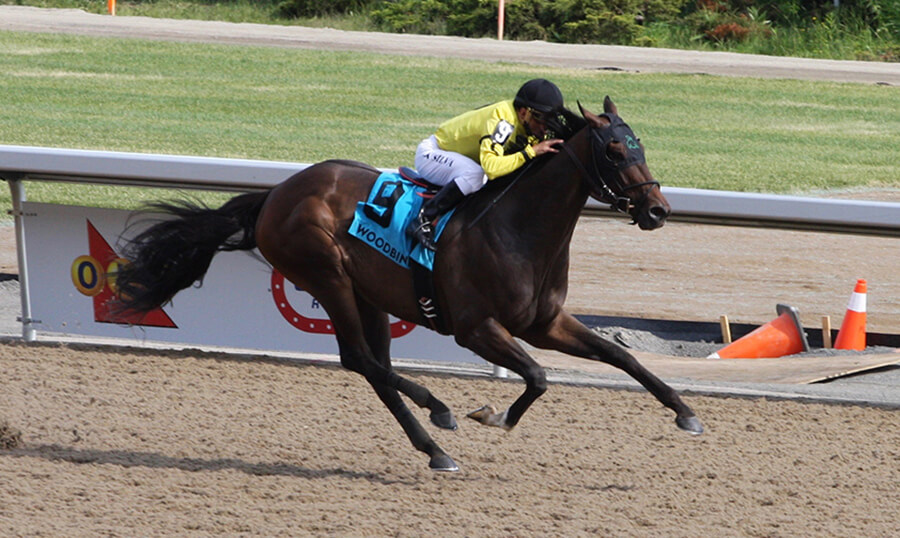 Sean and Dorothy Fitzhenry’s Champion homebred Mr. Havercamp will be making his 2019 debut in the $150,000 Grade 3 Forbidden Apple Stakes at Saratoga Racecourse this Friday, July 12.

2018’s Sovereign Award Champion Turf Male and Champion Older Horse, Mr. Havercamp will compete at a distance of 1 mile on the turf in the Forbidden Apple springing from post 9 in the field of 10 4 year-olds and up.

The now 5 year-old Ontario-bred by Court Vision – Tennessee Lamb, by Medaglia d’Oro finished a good fourth in this race last season when it was a Listed Race contested at Belmont Racetrack.  Jockey Junior Alvarado will once again be aboard for Trainer Catherine Day Phillips.

The Forbidden Apple is the ninth race at Saratoga on Friday and is scheduled to go off at 5:51pm