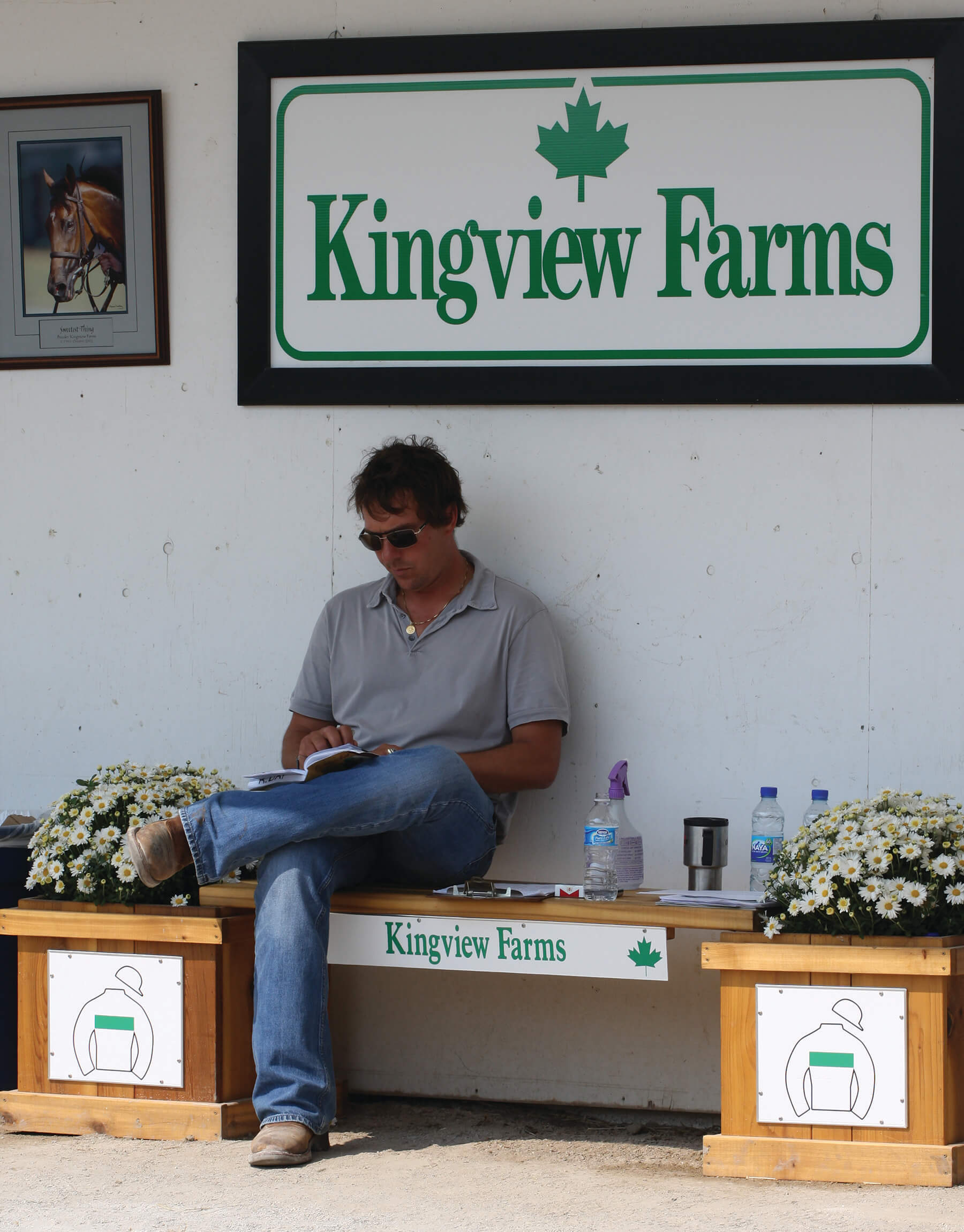 Richard Day is a commercial breeder who has been racing a few of his homebreds under the guidance of his trainer and sister, Catherine Day Phillips for the past 21 years. Richard’s most notable runners with Catherine include Peggy O  a six time winner who retired in 2017 with earnings of $304,980; Sovereign Award winning two year-old filly, Van Lear Rose, a 2008 Graded Stakes winner of $302,160; and Soul Rebel, a multiple stakes placed winner of six races with close to $300,000 in earnings.