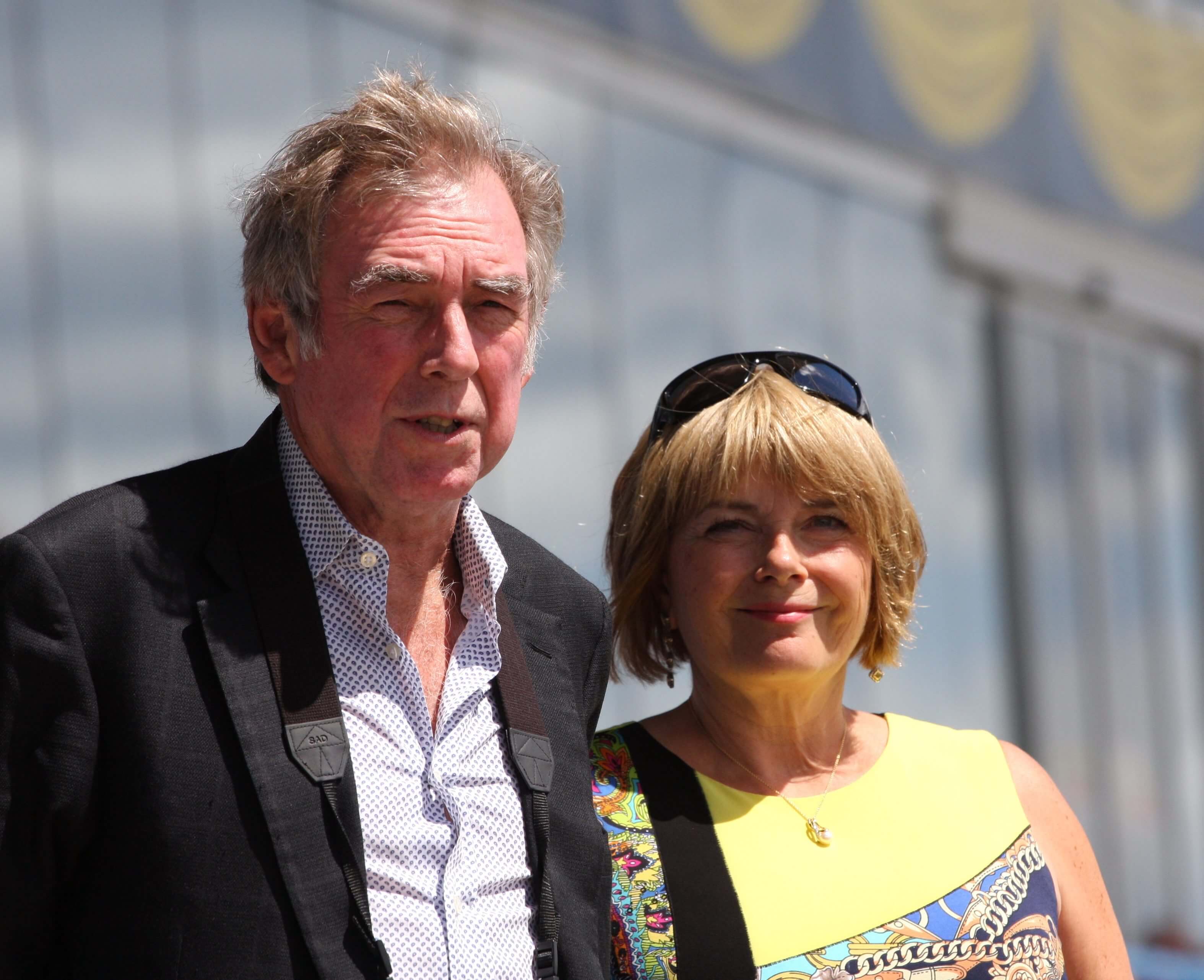 It started with the dream to buy two Northern Dancer fillies. Doug Anderson ascended on the Yearling Sale at Woodbine in the early 1980’s and quickly came to realize that the last of the great sire’s foals, selling for more than $1 million, were out of his reach.

A decade or so later Doug along with his wife Rita Eskudt, attended the Thoroughbred race horse auction, this time, the Mixed Sale, with an eye on buying two weanlings he liked in the catalogue. The underbidder on one, the pair walked away with the other, a daughter of El Prado (IRE) – U Otabe n Pictures, whom they would name, La Galleria.

La Galleria made her racing debut in 1998 under the tutelage of trainer James Hutchison, a friend from the stable where Doug and Rita schooled and showed in hunter equitation.

In 1999, after purchasing more horses, including a mare for breeding, the couple began interviewing trainers to take on their expanding stable. Deciding that trainer Catherine Day Phillips was the right fit thus began a partnership which would take them to exhilarating heights.

Success was immediate, La Gelleria posted multiple length back to back wins followed by two placed finishes before injury forced her retirement mid-way through the season in 1999.

Not long afterwards, Catherine proposed a syndicate, with Doug, an organizational consultant by profession, as the group’s manager. The Ten Goal Racing Stable was formed with 18 partners, including Doug and Rita and Catherine’s Kingfield Racing Stable.  With each partner investing $8000 a share, the funds afforded the syndicate to purchase three yearlings that same year. A string of racing successes, including wins by Vintage Red, lead to the purchase of two more yearlings for Ten Goal in 2002 with a son of Whiskey Wisdom emerging as the stable star. WINTER WHISKEY won his debut race and followed up with two stakes wins and two stakes place finishes at age two, landing him as the Winterbook favourite for the 2004 Queen’s Plate.

During this time a second syndicate was formed with fewer partners and a higher investment. With ten shares at $10,000 each, The Two Bit Racing Stable (again with Doug and Rita and Kingfield Racing Stable along with some of the same owners from Ten Goal buying in) purchased two higher priced yearlings in 2002, one of whom was A BIT O’GOLD ($60,000). Adding a third syndicate, The Usual Suspects, Doug was now managing and invested in all three with Catherine choosing and training all the horses.

WINTER WHISKEY’s two year-old effort did not carry into his three year-old campaign ending the possibility of his competing in the Plate.  However the dream continued when A BIT O’GOLD won his first three races including a two year-old class test, the Coronation Futurity Stakes, giving Catherine another Winterbook favourite to train for the Queen’s Plate.
A BIT O’GOLD finished a close second in the 2004 Queen’s Plate and went on to win the next two legs of the Canadian Triple Crown series, the Prince of Wales Stakes and the Breeders’ Stakes as well as the Ontario Derby. His achievements earned him Canada’s Champion three-year-old Male honours that year.

In 2005, A BIT O’GOLD continued to provide the Two Bit Racing Stable with thrills by winning multiple Graded Stakes and a trip to the coveted Breeders’ Cup Championship races. Sadly, due to an injury sustained in the Breeders’ Cup race, it was the last race of his career. A BIT O’GOLD was named Canada’s Horse of the Year as well as Champion Older Male and Champion Turf Male that year.

The Two Bit Racing Stable wrapped up and Doug has remained friends with many of those involved in the syndicates.

Despite an amicable divorce, Doug and Rita continued to own horses together, primarily with homebreds from their mare Hot Pants including: five year-old gelding, Long Johns, winner July 15, 2016; three year-old filly Flashinthepants; and their current runner, gelding  Split My Pants who was the last foal produced by their mare.

The now 7 year-old is a winner of four races with seven seconds and one third and earnings of more than $260,000.

“As one of Catherine’s oldest standing clients I have a great deal of confidence in her decision about horses. Catherine has a great eye for yearling talent and we have never paid much for our yearlings in the relative sense when looking at the successes we’ve had. Her good judgement about the care of the horses and her long-time stable employees says a lot about her ability as a trainer and the person she is.” – Doug Anderson